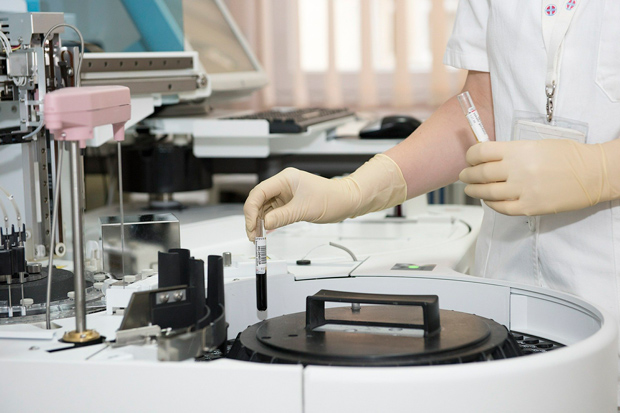 In order to offer a helping hand with the current situation caused by the coronavirus, Masaveu Family Wineries is participating in several campaigns to help with this unprecedented health crisis.

The wine group has joined the gastronomical initiative #JuntosSaldremos, created to raise funds for the Red Cross Programme Plan Cruz Roja Responde. Masaveu Family Wineries has joined other winery groups, chefs, food brands, restaurants and hotels, culinary institutes and foodies in donating products that shall be auctioned off and sold on the website juntossaldremos.com with the purpose of helping the people who have been worst hit by this crisis.

The initiative is aimed at supporting those who have been directly affected, those who are most vulnerable and frontline professional heroes. The products donated by Masaveu Family Wineries and the rest of the collaborating companies can be purchased on the website juntosaldremos.com and payment shall be made directly to the Red Cross, through their own payment platform, without intermediaries, all funds raised will go entirely to the non-profit organisation.

‘In a situation like this you can do two things. Stay still and be a mere spectator or act and, within your possibilities, become involved in the battle against the coronavirus’ says José Masaveu, Managing Director of Masaveu Family Wineries. Amongst the products donated by the winery are several boxes and gift cases of their top wines such as La Fillaboa 1898, Best in Show, at the Decanter World Wine Awards 2019; Fillaboa Finca Monte Alto; Vs Murua; Pagos de Araiz Crianza; Mas de Leda 2017 and Valverán ice-cider.

Another campaign in which the Company is participating is aimed at health workers in appreciation of their hard work throughout this time. In acknowledgement of their work, dedication and effort. As part of the initiative ‘Enoturismo para sanitarios’, supported by over 50 companies from the wine sector, in collaboration with Ocio Vital and The Guardian of Wine, MasaveuFamily Wineries shall offer health sector workers and their companions free visits including tastings/samplings of their wines from Rioja (Murua Winery), Rías Baixas (Fillaboa Winery) and Navarra (Pagos de Araiz Winery).

The visits shall begin once the state of alert has been lifted and wine tourism activities have been reactivated. This sector, just like many others in the Spanish Tourism Industry, has been badly hit by the pandemic and is currently going through a period of worry and uncertaintly, during which they wish to continue supporting the workers that are making their best effort to help overcome this crisis.

The company has also joined the movement #estonotienequeparar together with over 3,000 large, medium and small companies from different sectors that have continued working so that the wheels of the economy of our country do not stop. The aim is to highlight the effort that all of the companies, employees and employers that are continuously putting people’s health and safety first and transforming and reinventing themselves in order to become more productive and innovative than ever.

At a company level, Masaveu Family Wineries has maintained its commitment to employment and to people by fully preserving its employment structure in identical conditions to those existing before this crisis. Through its parent Company Corporation Masaveu, the wineries are also participating in a project involving other companies and institutions, in which they plan to recycle 100,000 masks a day so that they can be reused by healthcare workers.

The Masaveu family first invested in the wine sector in 1974, when they purchased Murua Winery, however the family’s first vineyards date back to the middle of the 19th century, precisely in Castellar del Vallés, where the family originally comes from, and where Federico Masaveu Rivell began a journey to be continued one century later by his descendants.

Masaveu Family Wineries has since grown to become a leader in the sector due to the quality of their winemaking in different DO´s, their sustainable philosophy and their utmost respect for the land in their estate-owned vineyards, thanks to which they transmit the unique personality of each terroir in each and every bottle. This being the common denominator in all the projects led by Masaveu Family Wineries in different DO´s: Murua (DOCa Rioja), Fillaboa (DO Rias Baixas), Pagos de Araiz (DO Navarra), Leda (Vino de la Tierra de Castilla y León) y Valverán (Asturias).