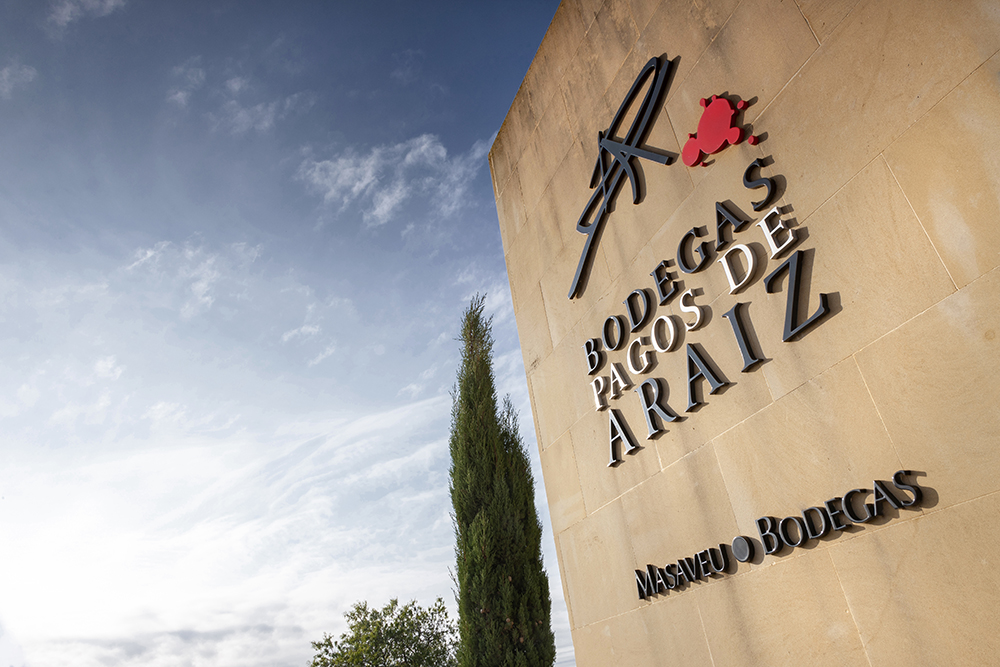 The Navarran winery Pagos de Araiz, belonging to Bodegas Masaveu, has won the VI Alimenta Navarra Awards in the Internationalization category, organized by Navarra Capital and promoted by the Navarra Agrifood Cluster (NAGRIFOOD) .

The jury has recognized its active participation in the international market with presence in more than 35 countries distributed between Europe, America, Asia and Oceania, with 70 importers “despite its small size”, and valued that 68% of its sales total are intended for the foreign market . Pagos de Araiz Joven, Pagos de Araiz Roble and Pagos de Araiz Crianza represent 92% of the sales of all the seven references that are made in the winery, and the countries to which these wines are exported the most are China, Germany, Mexico , Holland and Slovenia.

After analyzing thirty applications, the jury has also highlighted the work carried out by the president of Lacturale, Juanma Garro , recognized in the Professional Career and Personal Development category; to the startup Nucaps , in Innovation; and the producer and marketer of oat derivatives and other cereals Harivenasa , in Sustainability. The award ceremony will take place on November 23 at the Gaztambide Theater in Tudela.

A fresh and daring project

In 2000, the Masaveu family acquired Finca Pagos de Araiz in Olite, thus starting a fresh and daring project in the traditional DO Navarra. This bet revolved around the construction of an absolutely avant-garde winery of 14,000 m2 and style château that was founded three years later and that was specially designed, in addition to making and preserving great wines, to be a wine tourism reference with an outstanding artistic and cultural component of the area.

The careful care in the vineyard and in the cellar constitute the success of its oenological development, linking the plantations with state-of-the-art technology, which together with the pioneering control procedures, result in an average production of 500,000 bottles per year .

The Pagos de Araiz estate is made up of a total of 300 hectares , of which 240 are their own vineyards around the facilities and are planted with different varieties of grapes (tempranillo, Graciano, Garnacha, Merlot, Cabernet Sauvignon and Syrah).

The Pagos de Araiz range includes five wines : a Rosé, chosen as the best Navarrese rosé in the Selection of DO Navarra Wines 2021; a Rose; a young wine; an Oak, considered the Best Oak Red Wine of the DO Navarra 2020 and a Crianza.

The Blaneo range, the most premium of the winery, is made up of two monovarietals: Blaneo Syrah , a 100% Syrah red wine aged for twelve months in French and American oak barrels; and Blaneo Chardonnay , a 100% Chardonnay white wine fermented and aged in French oak barrels for six months.