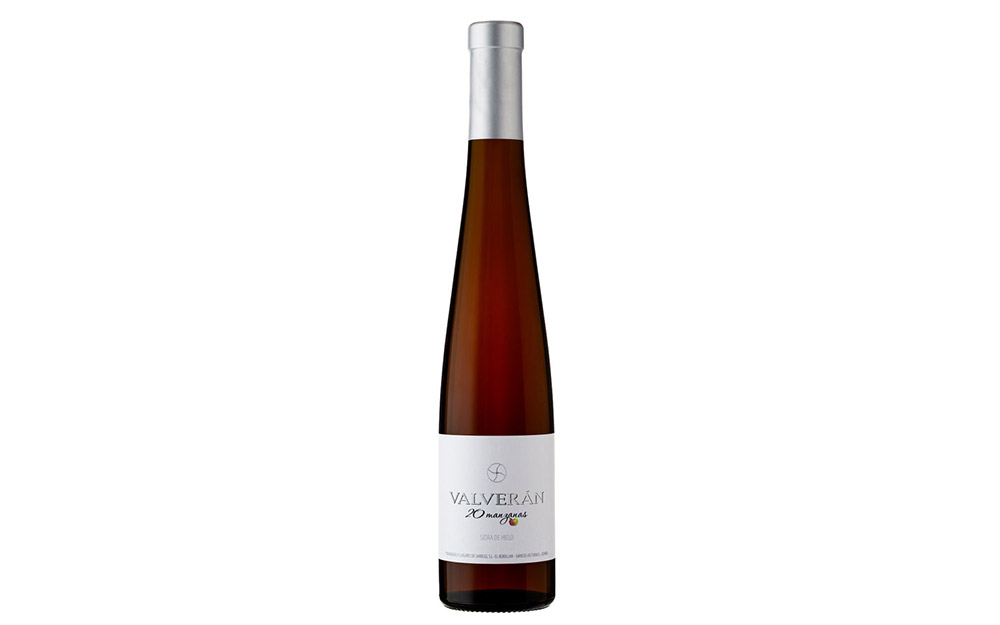 The contest for the best ciders and apple derivatives made in Asturias has chosen the Valverán 20 Manzanas ice cider, made by Masaveu Bodegas in its Sariego cider mill, as the best ice cider. This weekend, the town of Nava is hosting the Cider Festival, declared a Festival of National Tourist Interest, which this year celebrates its forty-second edition and began to be held in 1969 to pay homage to a drink that is deeply rooted in the region and to highlight the production and quality of these products by the companies that make them.

Yesterday was the jury’s decision in this competition in which more than 30 ciders and other apple derivatives were presented. The winners in other categories were Españar, Riestra, Norniella, Roxmut, Camín, Pomar Rosé, Gaitero and Salvador del Obispo.
This innovative product has been awarded numerous prizes in recent years, such as the Gold Medal in the Gilbert & Gaillard Guide 2018, the first prize in the ice cider category at the 2017 International Gala Cider Show, among other prestigious national and international competitions. This is also the second time that Valverán ice cider has won an award in this competition, as in the thirty-ninth edition this brand was recognised as the winner of this category of the festival. 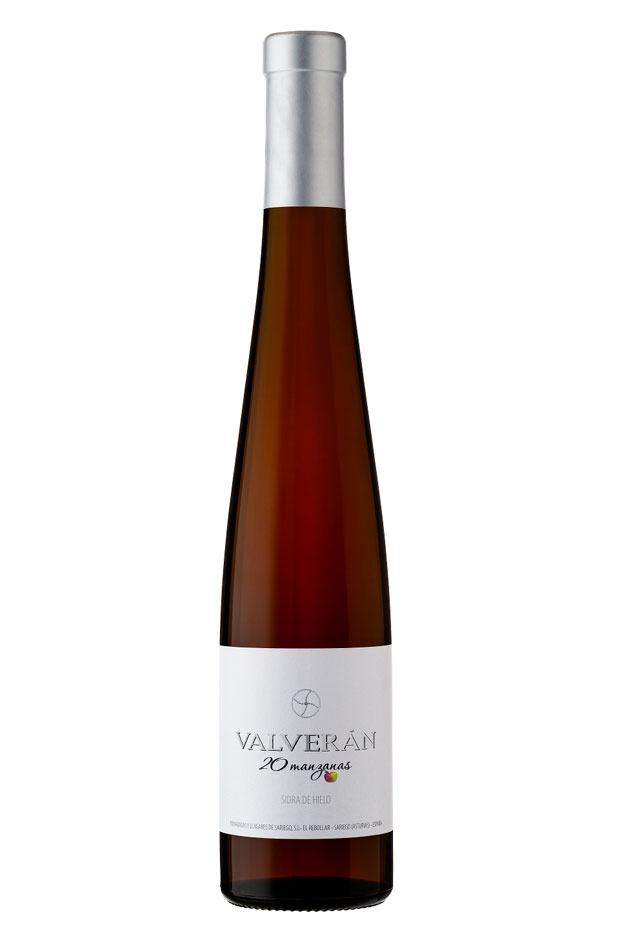 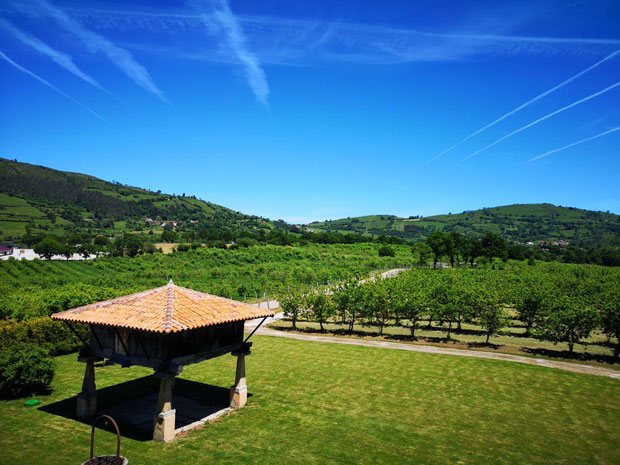 Valverán was founded in 1999 as the first and most exclusive ice cider on the Iberian Peninsula. The name of Valverán 20 manzanas comes from the amount needed to make each 37.5 cl bottle, since it contains the concentrated must of at least 20 apples.
This drink is achieved after a complex freezing process at 20 degrees below zero, a subsequent fermentation for 10 months and aging on fine lees for 12 months. El periodo completo suele rondar entorno a un total de dos años desde que se recogen las manzanas hasta que esa botella llega al consumidor final manteniendo las cualidades frutales y sensoriales iniciales.
To achieve this exclusive and appreciated product, the visionary character of José Masaveu, general director of Bodegas Masaveu, was needed, along with the effort and dedication of almost ten years of research and testing.
This is the most personal project of this member of the Masaveu family and the only one that has its roots in his land, Asturias.

The Masaveu family began to invest in the wine sector in 1974, when it acquired Bodegas Murua, but the family’s vineyard plantations date back to the mid-19th century, specifically in Castellar del Vallés, where the family originated and where Federico Masaveu Rivell began the steps that a century later his descendants would continue.
Since then, Bodegas Masaveu has grown to become a benchmark in the sector, for the quality in the production of its wines in different DO’s and for the environmental philosophy that they demonstrate and the maximum respect for the land, in which it has their own vineyard plantations, thanks to which they manage to transmit, in each bottle, the unique personality of each terroir. In this way, each and every one of the projects that Masaveu Bodegas embarks on in different parts and regions of the country are united in a common denominator: Murua (DOCa Rioja), Fillaboa (DO Rias Baixas), Pagos de Araiz (DO Navarra), Leda (Wine from the Land of Castilla y León) and Valverán (Asturias).