Excellent, limited and sustainable elaborations from own vineyards since 1974

Bodegas Masaveu , belonging to the Corporación Masaveu business group, was born in 1974 when this family acquired Bodegas Murua in the Rioja Qualified Designation of Origin . In its beginnings, this winery produced wine privately as a result of the passion of this family and its link with the wine world, but later it was decided to bet on the commercialization remodeling and adapting the winery and promoting it to the highest quality standards with the elaboration of excellent wines . Thus begins an adventure that has grown to be present today in different parts and regions of the country: Murua (DOCa Rioja), Fillaboa (DO Rías Baixas), Pagos de Araiz (DO Navarra), Leda (Vino de la Tierra of Castilla y León) and Valverán (Asturias). In these areas, Masaveu Bodegas produces white, rosé and red wines of different varieties and characteristics, and also creates an innovative product, but with traditional roots, such as ice cider .

Despite starting in the 1970s with the wineries, the passion of this saga for wine and vineyards can be seen much earlier, since in the mid-19th century the family owned vineyard plantations in Castellar del Vallés , where Federico Masaveu was from. Rivell . In this area of the province of Barcelona began the steps that a century later would continue their descendants from the north of Spain, specifically Asturias , where this family ended up settling over the years and where a group of companies in different sectors and businesses forged: Masaveu Corporation . 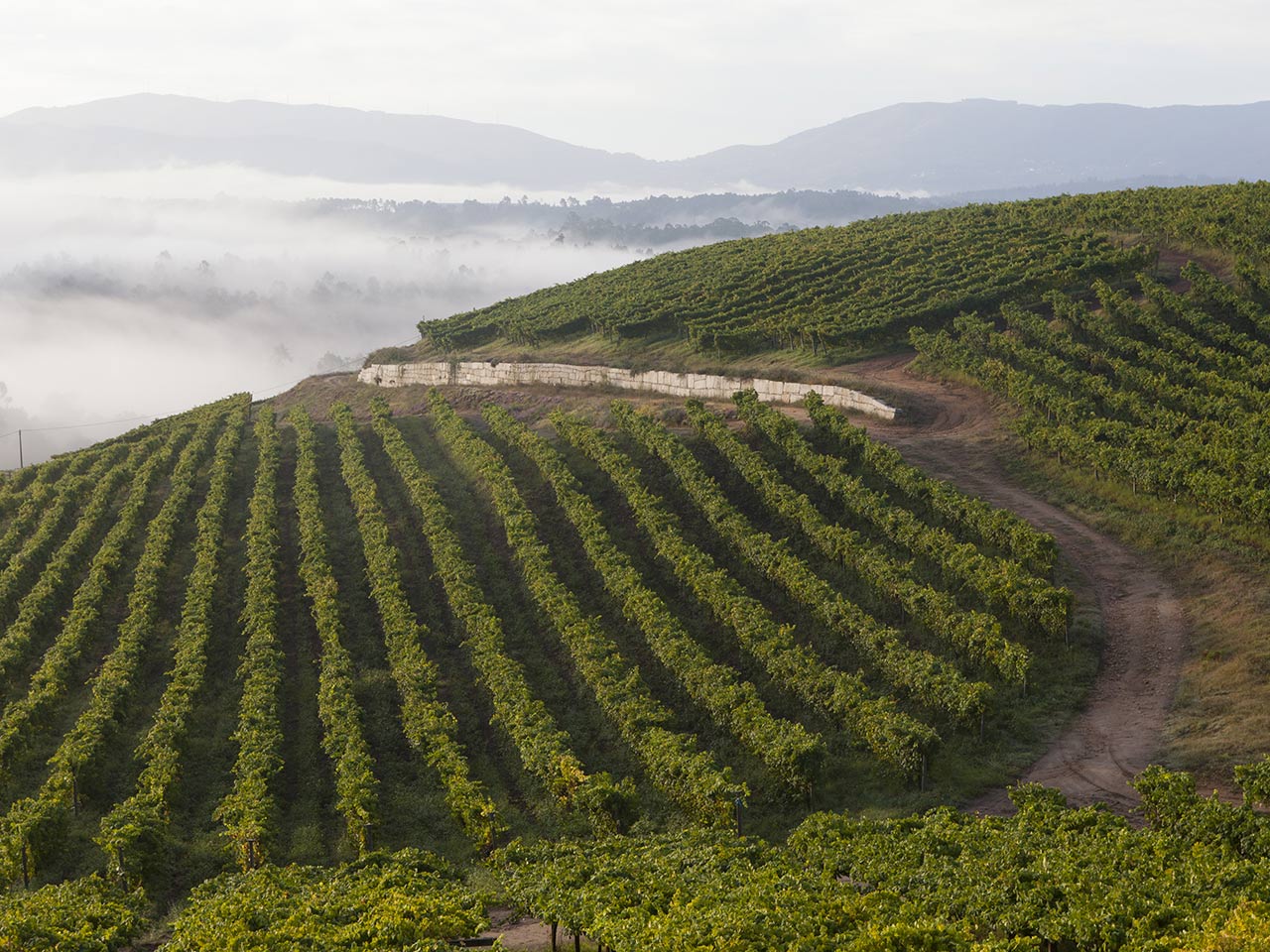 Transmitting our essence in each bottle

It is in 1998 when the witness of the wineries is taken by José Masaveu Herrero , who organizes, restructures and begins to professionalize the group of wineries. Once again, the passion and value that wine represents are what lead the Masaveu family to one of its members dedicating himself body and soul to the wineries to this day.

All the projects developed by Masaveu Bodegas have a common denominator: limited and sustainable elaborations of excellent quality, demonstrating maximum respect for the land they own and cultivate every day in the more than 400 hectares of crops in the different appellations of origin. Through their own crops, they manage to transmit, in each of the bottles, the unique personality of each terroir.

Bodegas Masaveu unites in each of the projects that it develops a proven vitivinicultural knowledge and modernity in management , until becoming during these years a benchmark in the sector with these four wineries and a wine press in which a total of about a million bottles a year . 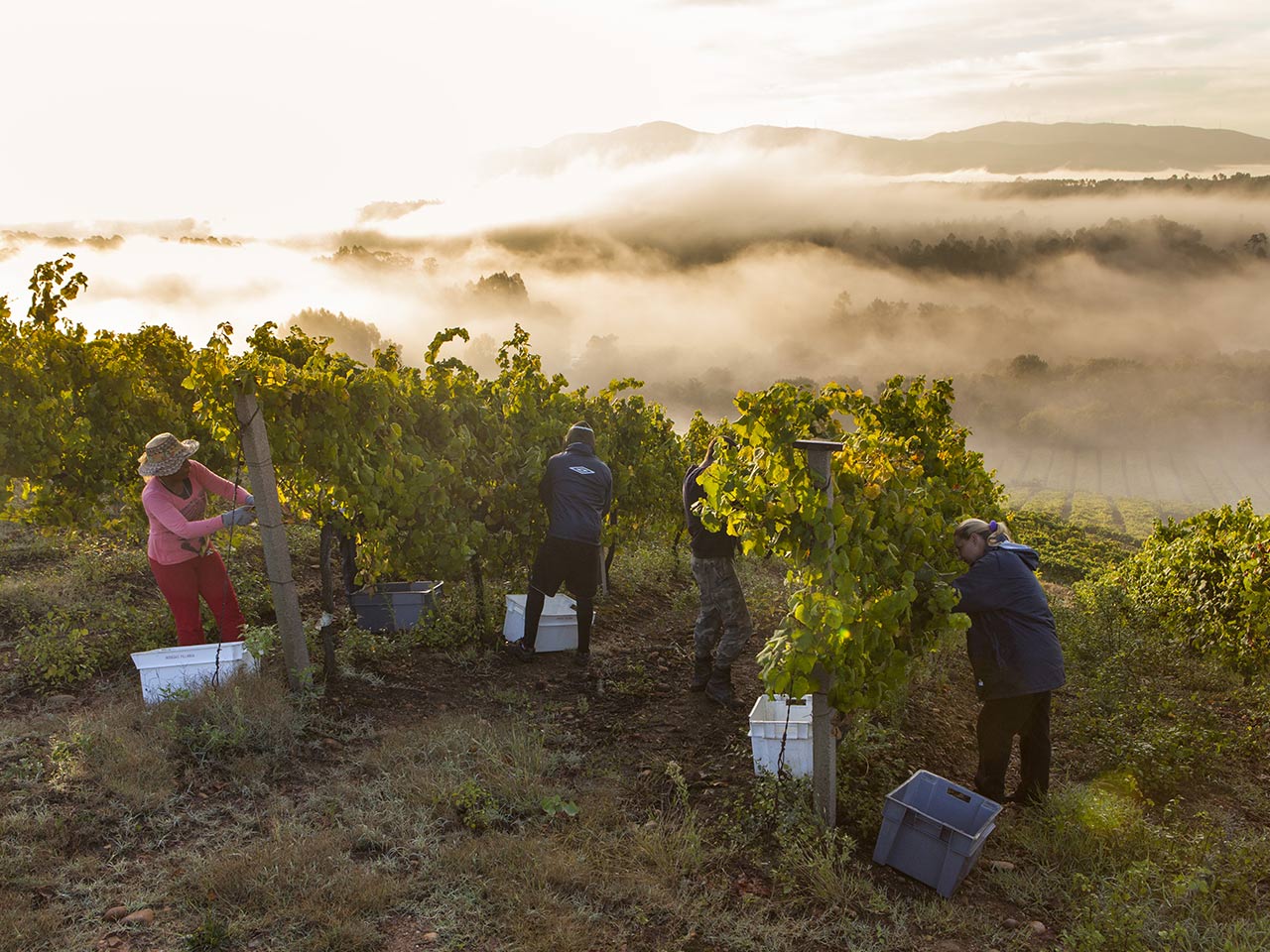 the art of wine

The company’s seal is based on the artistic concept of wine, understanding that the achievement of a exceptional wine is like a a masterpiece , something artisanal made by hand with good raw materials and great oenological work. Bodegas Masaveu seeks in its elaborations that artisanal expression, but at the same time original and creative, also putting in value innovation and technology , thus responding to new consumer trends.

The wines produced by Masaveu Bodegas are known for being a benchmark of quality and an example of respect for the land . Although all the wines have their own style and a very marked personality, Masaveu Bodegas seeks that they all share a common commitment: quality as a philosophy and standard of conduct applied to all areas and processes of the production cycle.

The elaboration from own vineyards and the determination to transmit the personality of the terroir in each bottle , connect each one of the projects that, distributed throughout the Spanish geography, make up a suggestive mosaic of varieties, colors, aromas and flavors . 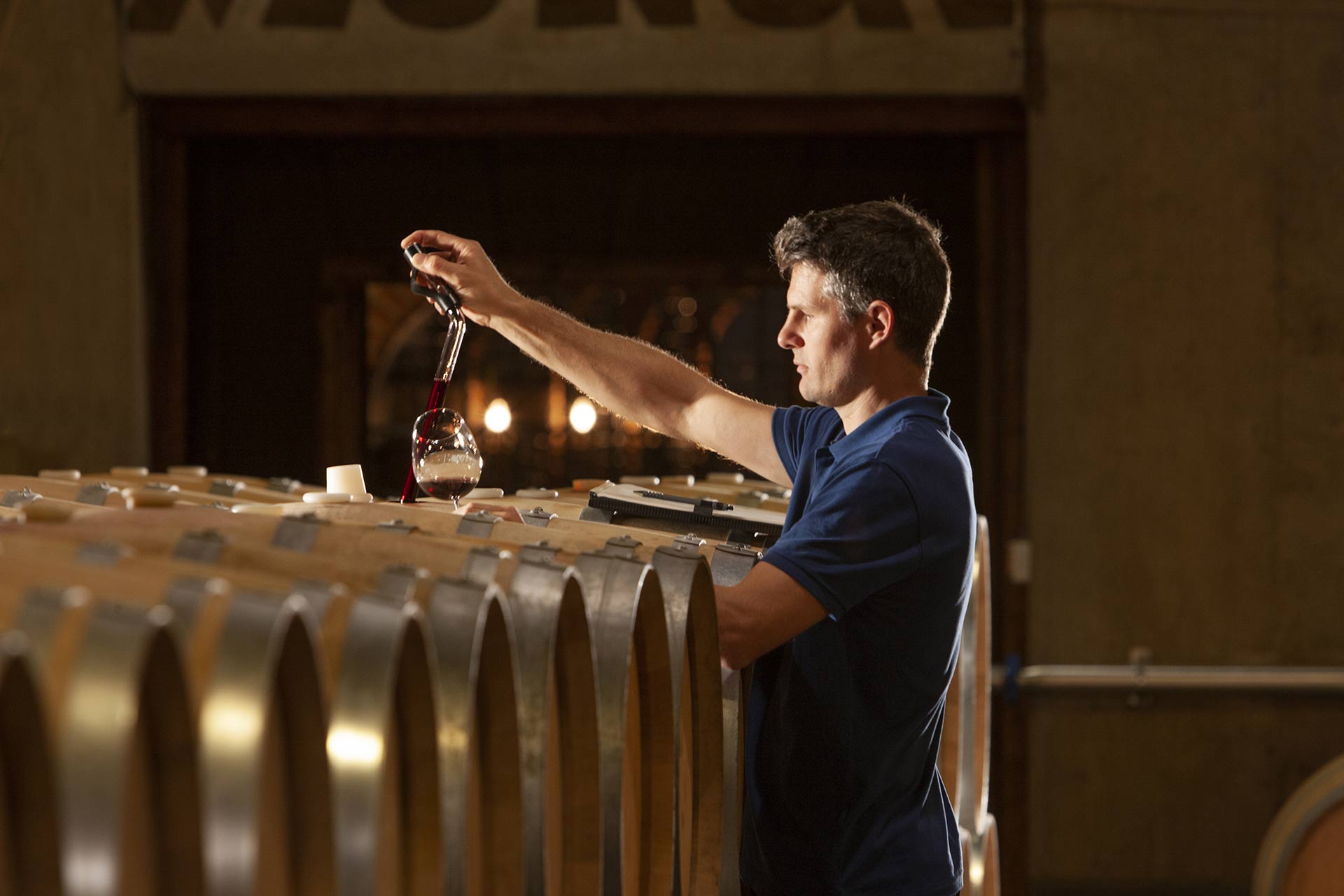 Highlighting a great winery project of the caliber of Masaveu Bodegas involves making a mention of each and every one of the people who work every day for and for this beautiful dream. It means being part of a family with a passion that crosses borders through its wines, filling the soul and the hearts they touch. At Masaveu Bodegas, values such as companionship, solidarity, tolerance, listening, help, understanding or honesty are championed by each and every one of the people who are part of this great team. 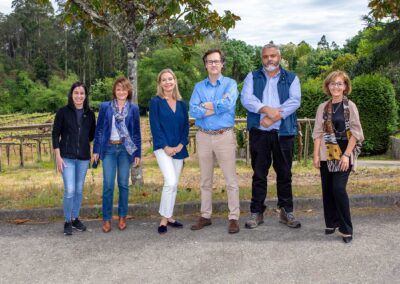 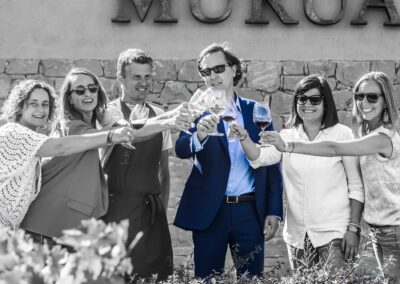 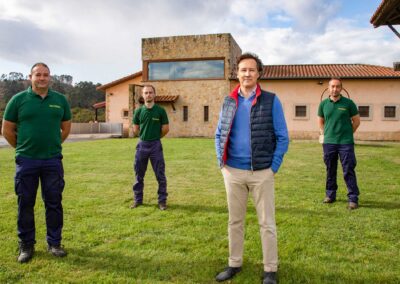 Do you want to join the Masaveu Bodegas team and work with us?