Valverán registers all its plots as organic 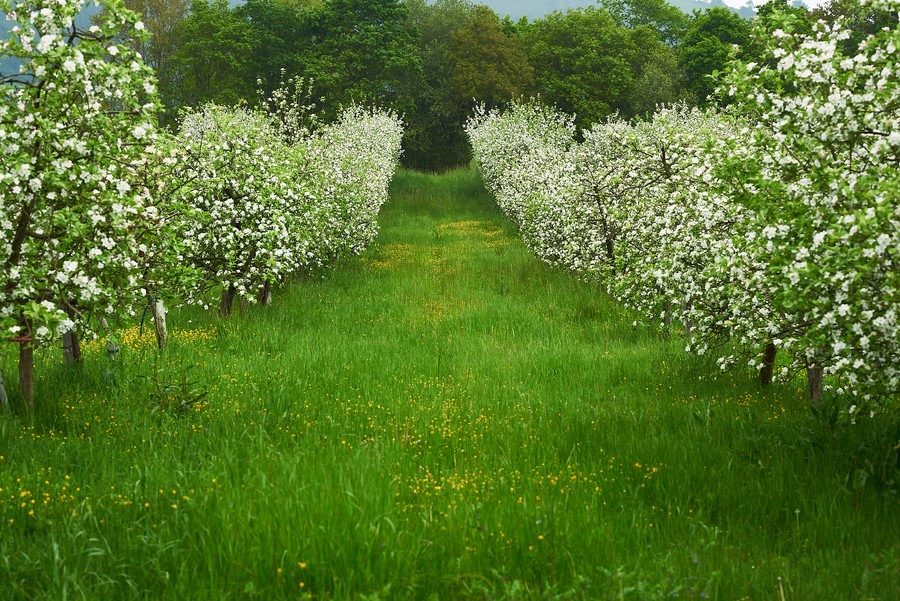 This path towards organic farming at Finca Valverán is in line with the sustainable philosophy that defines the entire winery group, and which involves promoting biodiversity , the use of natural water , the development of plant cover or the treatment of wastewater. .

In this sense, Valverán has been developing in recent years a clear commitment to sustainability, thanks to the elimination of chemical fertilizers, insecticides, fungicides and herbicides, which has allowed it to recover the water from its own wells and use it for irrigation. and human consumption.

It also has a water treatment plant with which it carries out the filtration and purification of the water for later use in the work of the cider mill, and a Wastewater Treatment Plant (WWTP) to treat the wastewater from the cider mill. Valverán is also working on a project aimed at discharging the water that has already been adequately treated into the general sanitation network of the council of Sariego and, in this way, ensure that this water also passes through the Siero treatment plant.

Natural control of the insect population

In its efforts to promote biodiversity and the presence of birds in its apple plantations -ruling out any use of insecticides-Valverán has installed 440 nests or nest boxes. Forty of them for nocturnal birds of prey, 800 feeders and 120 watchtowers or perches for birds of prey to favor the presence of insectivorous birds (chickadees, tits, blackbirds, robins, etc.) and, in this way, control insect populations without the use of of insecticide products. In addition, the development of natural hedges (sebes) in the perimeter fence of the farm is being promoted.

A natural vegetative cover is developed throughout the farm, whose maintenance is carried out only through mechanical clearing work to safeguard the correct growth of the apple trees and the proper evolution of biodiversity.

All actions are aimed at protecting the biodiversity of the plots, developing an integrated agriculture that cares for and respects the environment.