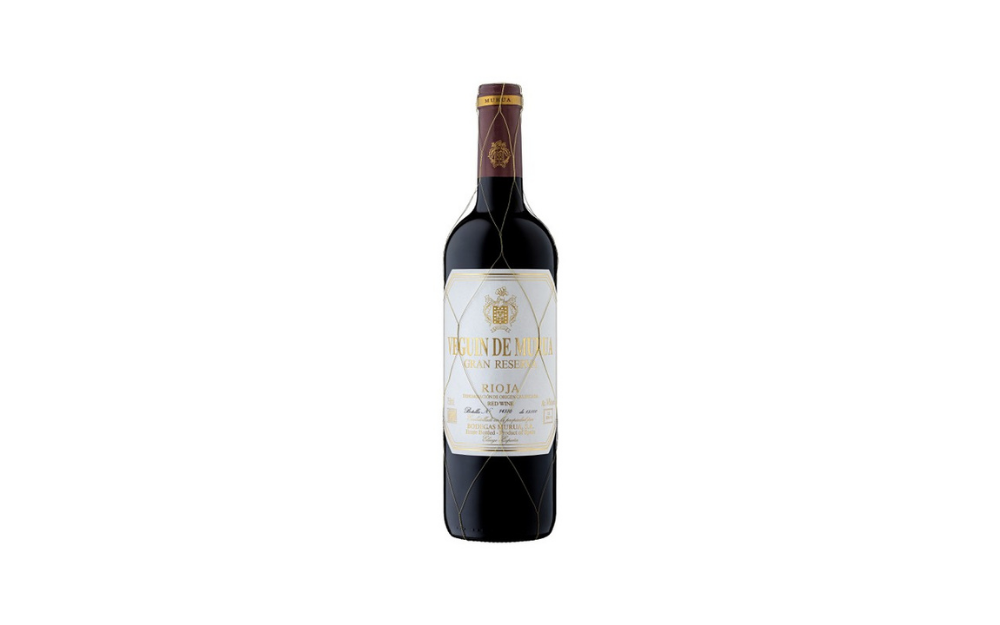 The most premium wine from the Masaveu Bodegas Rioja winery, Veguín de Murua Gran Reserva, has been recognized with the Gold medal at the Decanter World Wine Awards 2021, one of the most influential wine competitions in the world.

Veguín de Murua Gran Reserva 2012 has obtained 95 points in this eighteenth edition of the DWWA, highlighting this wine that has been awarded a Gold medal. The jury is made up of the best international wine tasters and experts, including some Masters of Wine and Master Sommeliers from around the world.

Veguín de Murua Gran Reserva is a wine from almost century-old vineyards, harvested by hand and located in Sierra Cantabria. This red, made with total respect for the raw material from the Tempranillo, Graciano and Mazuelo varieties, is only made in exceptional vintages and in limited editions. Of this 2012 vintage, described as very good, 12,200 bottles have been produced.

Special 18,000-litre French oak vats sheltered its malolactic fermentation to later age for 30 months in new French and American oak barrels and rest in the underground cellars of the cellar to develop the aging in the bottle. Intense and bright cherry color, it gives off pleasant balsamic notes, and aromas of menthol and spices, being powerful, complex and balanced on the nose. On the palate it is very expressive and with a good volume. The well-integrated wood with a balanced freshness surprises. On the palate it is lively, long and delicate.

The winemaker, Mathieu Barrault, affirms that “Veguín de Murua Gran Reserva represents the commitment and trajectory of this winery, the first of the wine group, in the production of high-quality personal wines for aging. It is a classic wine that especially expresses the terroir from which it comes”.

All the red wines from this winery have obtained results equal to or greater than 90 points in this contest, with the following three wines being awarded a Silver Medal: Vs Murua 2018, 91 points; Murua Reserva 2014 and M de Murua 2017, 90 points.

Masaveu Bodegas, the group to which this winery belongs, has obtained a total of four bronze medals, six silver medals and high scores with other brands such as Leda, Fillaboa or Pagos de Araiz.

Bodegas Murua, by Masaveu Bodegas, is located in the mythical town of Elciego, in the heart of the Rioja Alavesa. In an environment of impressive landscapes, the noble main building maintains the structure of the ancestral homes typical of this area of La Rioja Alavesa.

The winery has belonged to the Masaveu family for 47 years, when it was acquired to make wine privately until, years later, they decided to remodel it and promote it commercially with a strong commitment to quality.

Currently, Murua produces 220,000 bottles made under the ecological philosophy and respect for the land that defines this winery group present in different Geographical Indications of Spain.

The Masaveu family began to invest in the sector in 1974, but the family’s vineyard plantations date back to the mid-19th century, specifically in Castellar del Vallés, where the family originated and where Federico Masaveu Rivell began the steps that a century later their descendants would continue.

Since then, Bodegas Masaveu has grown to become a benchmark in the sector, thanks to the quality in the production of its wines in different DO’s and to the environmental philosophy it demonstrates and the utmost respect for the land, where it has its own vineyards, thanks to which it manages to transmit the unique personality of each terroir in each bottle. In this way, each and every one of the projects that Masaveu Bodegas embarks on in different parts and regions of the country are united in a common denominator: Murua (DOCa Rioja), Fillaboa (DO Rías Baixas), Pagos de Araiz (DO Navarra), Leda (Wine from the Land of Castilla y León) and Valverán (Asturias).