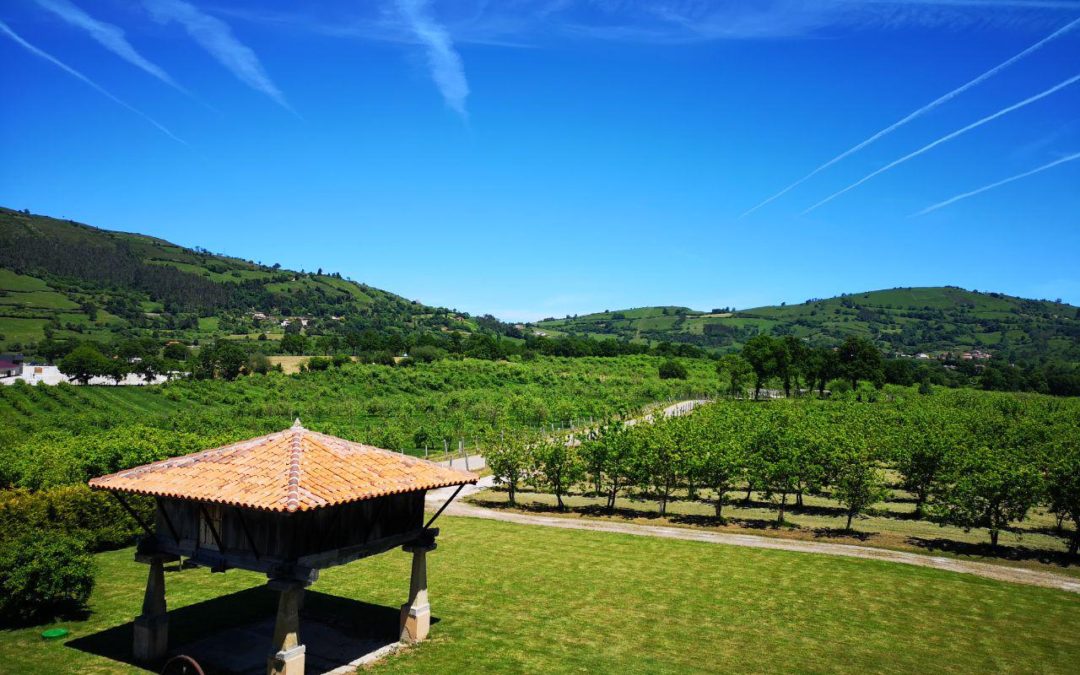 The contest for the best ciders and apple derivatives made in Asturias has chosen the Valverán 20 Manzanas ice cider, made by Masaveu Bodegas in its Sariego cider mill, as the best ice cider. This is the fourth time that Valverán ice cider has been awarded in this contest.

The town of Nava hosts this weekend the Cider Festival, declared a Festival of National Tourist Interest, which celebrates its forty-fourth edition this year. This celebration began in 1969 to honor a drink rooted in the region and to value the production and quality of these products.

Today, 40 hectares, located in the Asturias Cider Protected Designation of Origin, specifically in the Finca El Rebollar in Sariego (Asturias), of 20,000 apple trees of 11 different varieties (Blanquina, Xuanina, Regona, Raxao, Fuentes, Collaos, De La Riega, Verdialona, Perico, Durona de Tresali and San Roqueña) make it possible to produce less than 20,000 bottles of this distinguished ice cider full of nuances. It can be defined as a fresh and surprising drink that harmonizes perfectly with foie gras, cheeses and slightly sweet desserts.

The Masaveu family begins to invest in the wine sector in 1974, when it establishes Bodegas Murua in the DOCa. Rioja, but the family’s vineyard plantations date back to the mid-19th century, specifically in Castellar del Vallés, where the family originated and where Federico Masaveu Rivell began the steps that his descendants would continue a century later.

Since then, Bodegas Masaveu has grown to become a benchmark, for the quality in the production of its wines in different DO’s and for the environmental philosophy that they demonstrate and the maximum respect for the land, in which it has its own vineyard plantations, thanks to which manage to transmit, in each bottle, the unique personality of each terroir. In this way, each and every one of the projects that Masaveu Bodegas embarks on in different regions are united in a common denominator: Fillaboa (DO Rias Baixas), Leda (Vino de la Tierra de Castilla y León), Murua (DOCa Rioja), Payments of Araiz (DO Navarra) and Valverán (Asturias).