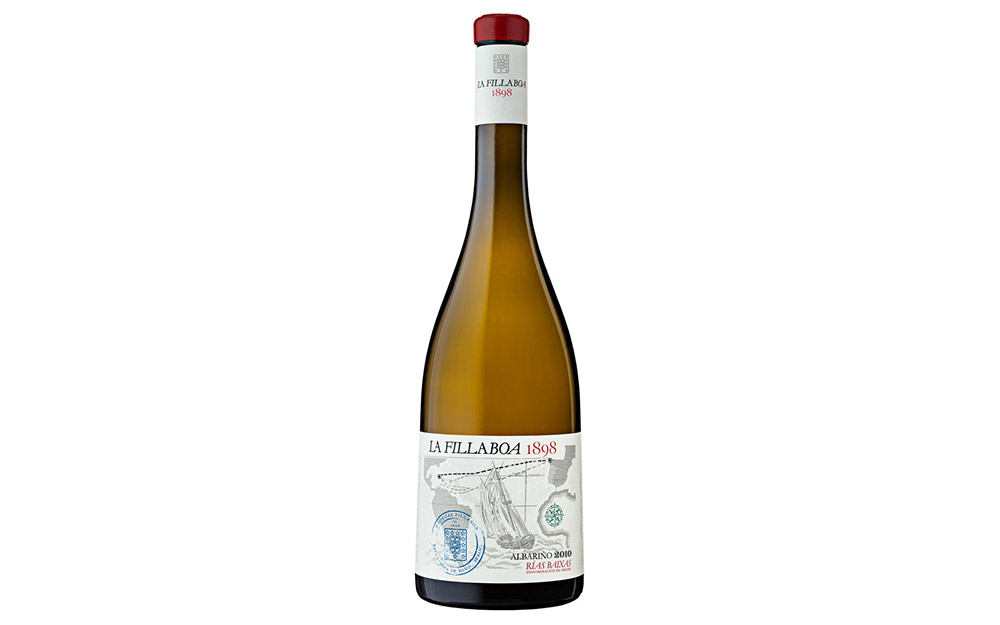 Bodegas Fillaboa’spremium wine, La Fillaboa 1898 2010, It has obtained the Gran Albariño de Oro at the Albariño al Mundo awards organized by the Spanish Union of Tasters, which recognize the best wines made with Albariño. The contest has also awarded its youngest Albariño wine Fillaboa 2018 by awarding him a Gold Medal with 90.4 points. In total, the contest recognizes seven Great Gold Albariños and 25 Gold Medals.

The panel of tasters that traveled to Zurich, in Switzerland , to choose the best wines made with Albariño had figures of first level in the Swiss market. Among others, was made up of Hans Bättig (Association of Swiss Sommeliers) and Walter Zweifel (Zweifel Weine & Getränke). 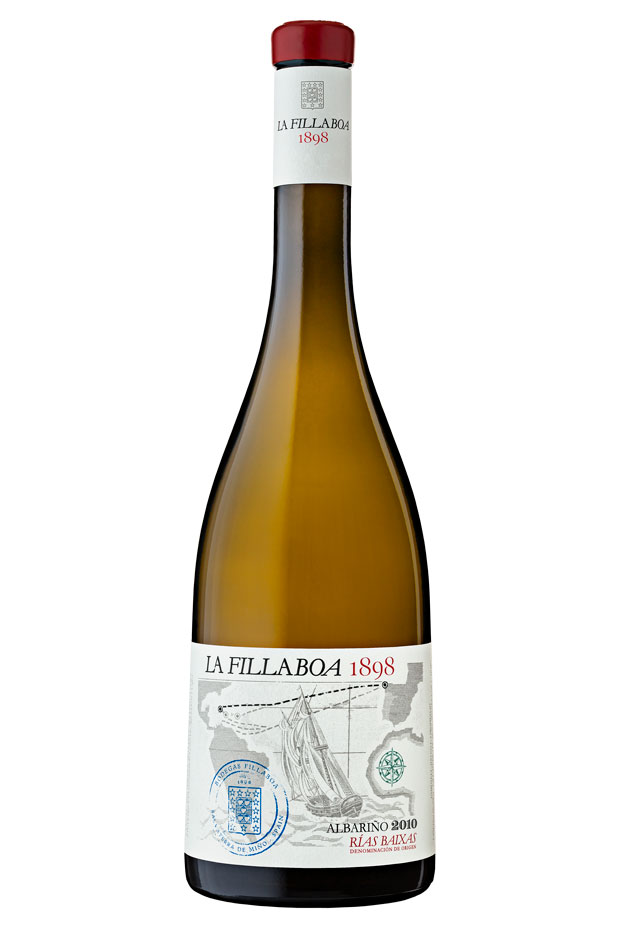 La Fillaboa 1898 is an exclusive wine from the 2010 vintage that comes from the best grapes from eight plots and has remained for years on fine lees, which gives this Albariño a volume and roundness on the palate that is difficult to find in this type of wine. In addition, it maintains the freshness of young Albariños and enhances the complexity and elegance of great white wines. This wine recalls the 19th century when it was already sent from that Estate located in the County of Tea, in Rias Baixas,
near Portugal, by ship to Cuba, a wine called “Vino del Condado de Fillaboa”. In honor of those historic trips, Bodegas Fillaboa decided, in 2017, to carry out the first extraction and launch this wine that had been on its lees since 2010. Since that year, Fillaboa has released and bottled a maximum of 3,500 bottles in each release.

Isabel Salgado, oenologist at Bodegas Fillaboafor more than twenty years, says that “this wine represents a commitment to innovation, knowledge of the Albariño grape and research into our grapes and vineyards. It is an original, self-made wine that exalts the albariño grape at the highest level of quality”.

For its part, Fillaboa 2018 is a harmonious white wine with good structure. Its fermentation takes place in stainless steel tanks at low temperature, keeping the wine on its final lees until the end of bottling. 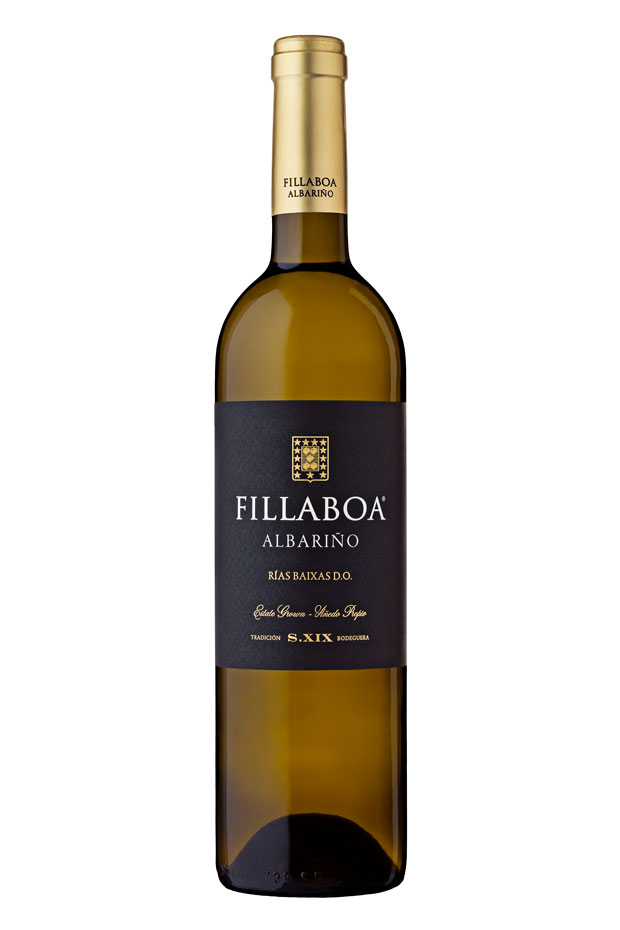 Fillaboa is a historic country house whose estate has remained indivisible throughout the centuries, being one of the largest, most beautiful and oldest estates in Galicia and the only one that, due to its special characteristics, belongs to Grandes Pagos de España. Behind the 1,600 metres thick stone Wall that protects the property lie the vineyards, the winery and a spectacular rebuilt stately manor house. The Masaveu family acquired the farm in 2001.

54 hectares of Albariño grape vineyards planted in
undulating slopes make up the Fillaboa estate, which
It comprises a total of 74 hectares spread over 12 payments on the natural border with Portugal, next to the Tea and Miño rivers. The rich soils and the Atlantic climate, with mild temperatures due to the proximity of the sea, make Fillaboa a privileged place for the cultivation of the native Albariño grape.

The Masaveu family began to invest in the wine sector in 1974, when it acquired Bodegas Murua, but the family’s vineyard plantations date back to the mid-19th century, specifically in Castellar del Vallés, where the family originated and where Federico Masaveu Rivell began the steps that a century later his descendants would continue.
Since then, Bodegas Masaveu has grown to become a benchmark for the quality of its wines in different DO’s and for the environmental philosophy it demonstrates and the utmost respect for the land, where it has its own vineyards, thanks to which it manages to transmit, in each bottle, the unique personality of each wine.
terroir. In this way, each and every one of the projects that Masaveu Bodegas undertakes in different regions: Murua (DOCa Rioja), Fillaboa (DO Rias Baixas), Pagos de Araiz (DO Navarra), Leda (Vino de the Land of Castilla y León) and Valverán (Asturias).