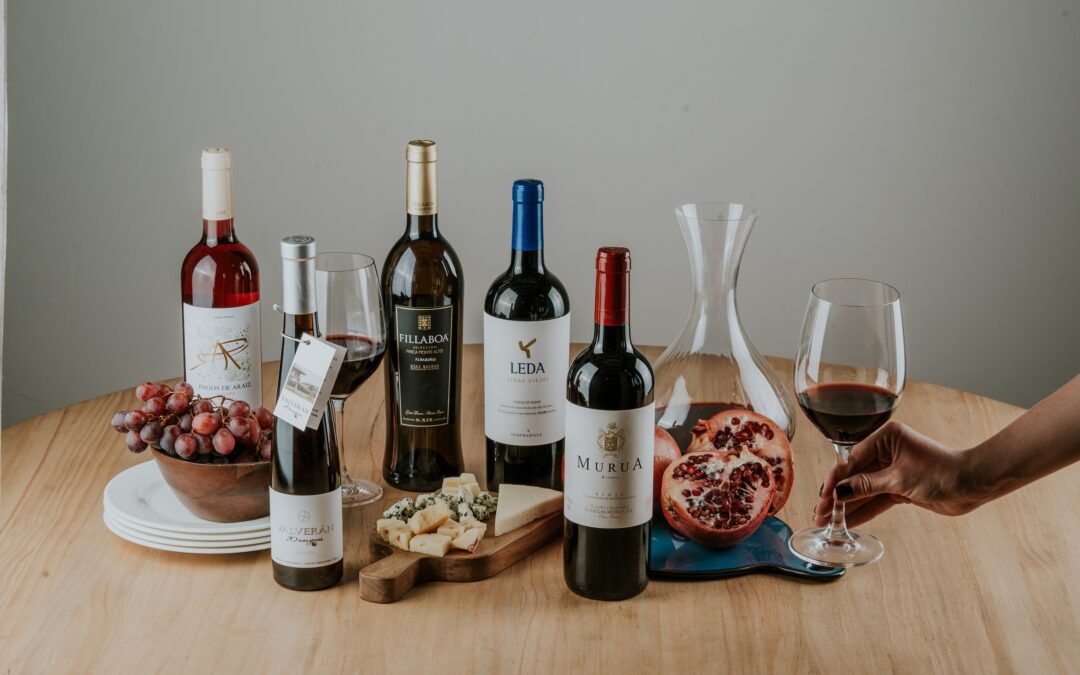 Wines from the Masaveu Family WIneriesgroup and in particular those made at Fillaboa (Rías Baixas), Murua (DOCa. Rioja), and the ice-cider created at the Valverán Cider Mill (Asturias), have been highly rated at the latest edition of the Gilbert & Gaillard Competition. In fact, the albariño wine Fillaboa Selección Finca Monte Alto 2019, has obtained the highest points amongst the 64 dry white Spanish wines which participated.

Fillaboa Selección Finca Monte Alto 2019, Valverán 2019, Murua Reserva 2015 and Fillaboa 2021 have received high ratings with 95, 94, 93 and 93 points respectively and all have been awarded the double gold medals. Furthermore, the wine group has also been awarded two gold medals and one silver for the wines that they make in the winery situated in Navarra, in the town of Elciego, Pagos de Araiz.

The Masaveu family begins to invest in the wine sector in 1974, when it establishes Bodegas Muruain the DOCa. Rioja, but the family’s vineyard plantations date back to the mid-19th century, specifically in Castellar del Vallés, where the family originated and where Federico Masaveu Rivell began the steps that his descendants would continue a century later.

Since then, Bodegas Masaveu has grown to become a benchmark, for the quality in the production of its wines in different DO’s and for the environmental philosophy that they demonstrate and the maximum respect for the land, in which it has its own plantations. of vineyards, thanks to which they manage to transmit, in each bottle, the unique personality of each terroir. This being the common denominator in each and every project initiated by Bodegas Masaveu in different parts of the country: Fillaboa (DO Rias Baixas), Leda (Wine from the Land of Castilla y León) Murua (DOCa Rioja) Pagos de Araiz (DO Navarra), and Valverán (Asturias).